William Mattar, P.C. is a personal injury law firm that has been serving the State of New York for 30 years. In 1990, William Mattar opened his original law office on Main Street in Williamsville.  The firm saw itself branded as William K. Mattar, P.C. in October 1995. By 1997, the firm had outgrown its current space and moved into a new office across the street. 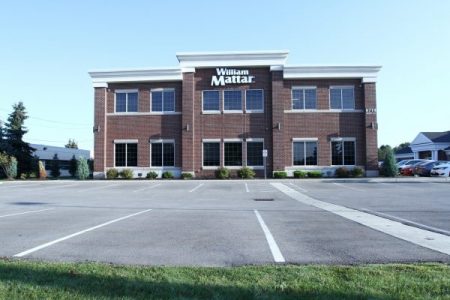